IN LOVING MEMORY OF MY MOM... 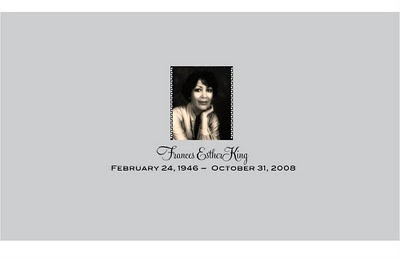 Sunday, Halloween 2010 marks the anniversary of my Mother's death. She passed away in 2008 after a long and valiant fight against breast cancer. And when I say fought, I do mean with everything she had in her, she wanted to live so much! Unfortunately for me, I only truly realized how brilliant and wise my Mother was once she was no longer around. There are so many questions I have for her, and I'm deeply saddened that I can't just pick up the phone and give her a call.

Frances King was an amazing woman who triumphed over a lot of adversity in her life. With only an eighth grade education, she owned not only one business, but two! She taught herself everything she needed to know.

She owned and operated a Mexican Restaurant in a small town in California called St. Helena. The menu cover is listed below: 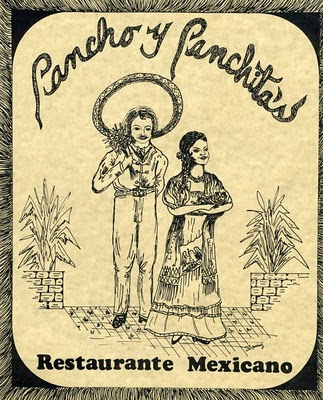 The name in English is simply, "Frank & Frances". Obviously named for my parents.

My Mother had several failed romances, but at last, she found my dad, Frank King. An amazing man who took in a young woman and her three girls and raised them as his own. He was the love of her life!! 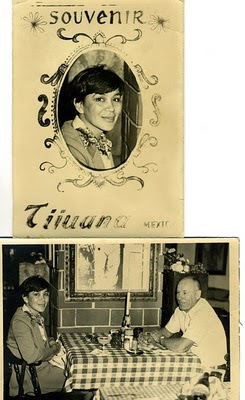 As you can see, he courted her in style...took her a lot of places over the years... 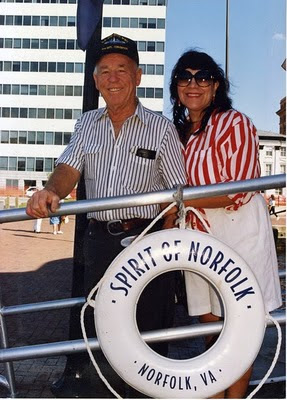 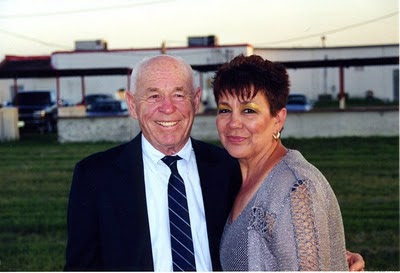 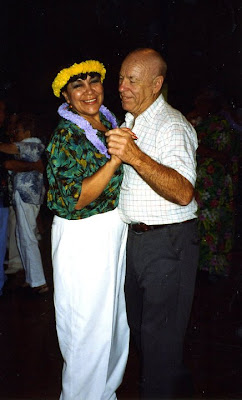 But never was she happiest than on the day they were married... 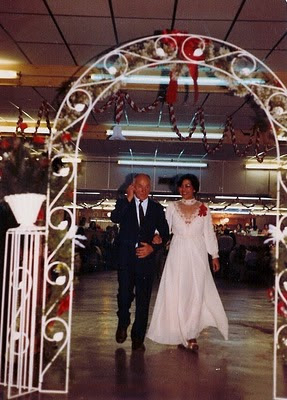 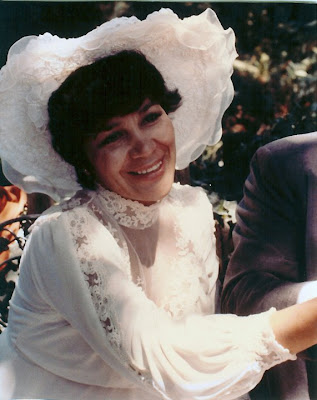 She always had a strong sense of family and loved her children and siblings dearly... 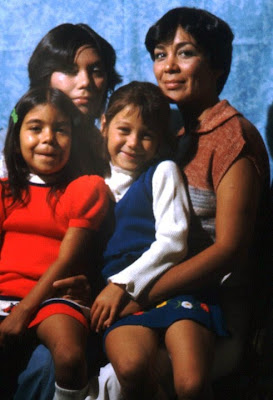 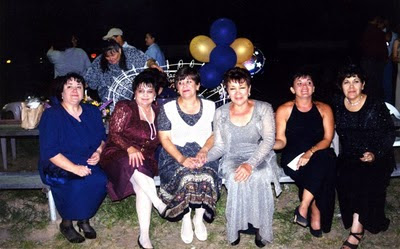 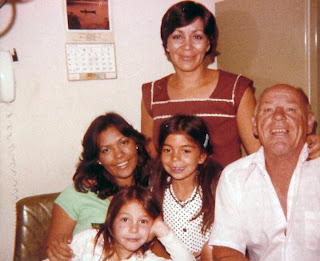 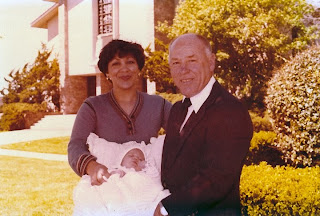 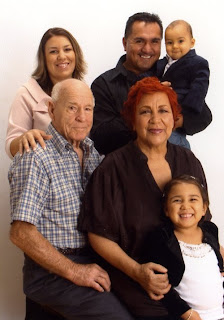 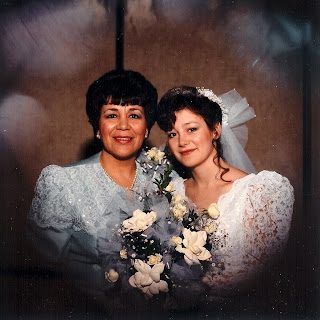 My Mother was a gourmet chef and took her talents further when she opened her own catering business in Sonoma, California. She designed wedding cakes and planned elaborate dinners with the ease of any surgeon wielding a scalpel. 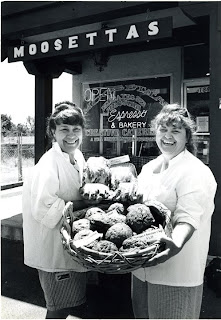 I'm proud to say that I inherited my Mother's strong work ethic and compassion for others. The older I get, the more I physically look like my Mom, too. Which is amazing to me.

I hope and pray that she is in a better place because she is well missed and sooooo loved, we would've loved to have had her around for a lot more years.

Love you Mom! Miss you so very much! Hope all is well with you and hope you're watching and proud!!

Kathy
Posted by Unknown at 5:13 AM