DID HE REALLY JUST SAY THAT? 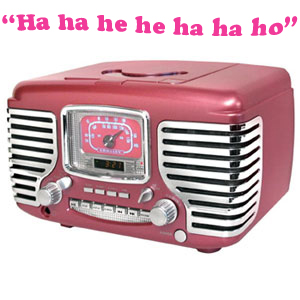 Okay....So I was driving home from work this morning and the radio show hosts were having callers call in to the radio station.  The premise... "If you could invite anyone to your holiday Christmas party, who would you invite? And why?"

Sounds simple enough.  Right?  Well, this guy calls in and he says, "I'd invite Rick Springfield."  The hosts of the radio show are floored.  "Really?  Why him?  He hasn't really been famous since the 80's."   The caller says, "Yeah, like 30 years ago, he was famous as a doctor on General Hospital."

Navigating the busy morning traffic on my way home, I'm thinking, "Wow, really?  Has it really been 30 years?  Jesus! I'm getting old!"  Sappy confession here:  I can remember watching that soap opera when with my Mom.  And, I won't tell my dad, but she thought Dr. Noah was one hot specimen!  She loved soaps!!  And, I have to say, I was just a little bit impressed that this dude on the radio would even know that Rick Springfield was a doctor on a soap opera.  Never mind, he knew exactly how long ago, and which one.

The radio dj says, "Okay, so why would you invite Jessie's Girl to your holiday party?"  His voice clearly rung with incredulity.  And I kind of get the feeling the dj just isn't really following the caller's reasoning.  I mean, why should he?  It seems a rather peculiar choice to pick.

The Caller:  "Well, my ex-wife was totally in love with Rick Springfield.  And I'd like to invite him to my holiday party because then she would be jealous because Rick would be there, and she wouldn't be."

The Caller:  "Twelve years.  But she would totally regret leaving me...."  Blah blah blah....the caller drones on...

All right!  Stop right there!  Did the caller really just say that?  He's been divorced for TWELVE FREAKIN' YEARS??  And he is given the option to fantasize about bringing anyone to his holiday party and he picks someone that he think his ex wife would be jealous over?

In my tired delirium because I've been up all night, working my poor little fingers to the bone (dramatic, I know.  It wasn't really that busy...LOL)  I started to laugh out loud.  I start to actually talk to the radio, now.

"Dude, you have some really serious issues....Let it go already!"

Then, my mind goes in another direction.  Who should he really invite if he could that would really make his ex wife jealous?  "Think like a guy, Kathleen....Hmmmmm...."  There are a lot of celebrities out there that would make him the envy of his guy pals, current girlfriend, and ex wife.

How about:      Kim Kardashian?  She's successful, beautiful, intelligent.  She would make any ex jealous and friends drool. 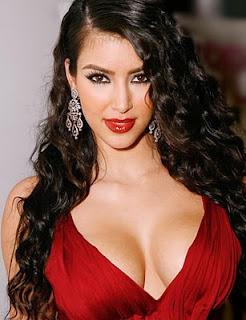 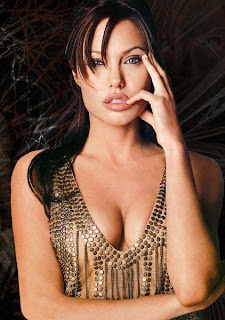 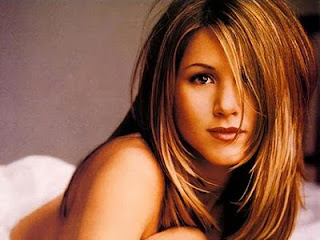 Okay, you get the idea, here.  Just for fun, though.  I dug up a picture of good old Rick Springfield.  He actually doesn't look too bad for his age.  LOL 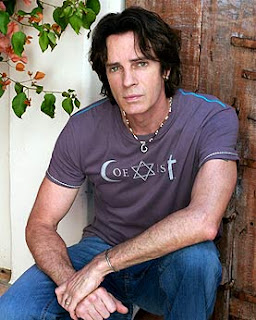 But the real question is....If you were having a rockin' holiday party and you wanted to impress your friends, exs, and current love interests... WHO WOULD YOU INVITE?  Kind of fun to contemplate, huh?
Posted by Unknown at 6:41 AM

Keith Urban because he would bring Nicole Kidman and I would get more celebrity bang for the buck. Besides I really like his songs.

OMG! Funny you should mention Keith Urban because I just told someone the other day that I wanted to download his latest CD to my ipod from itunes...There are a couple on there that I find absolutely romantic! Thanks for stopping by and reading!
Kathleen